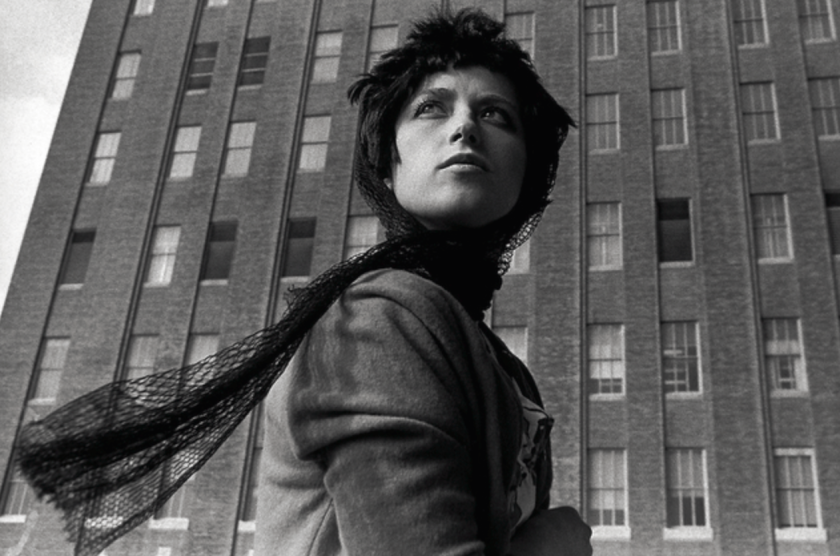 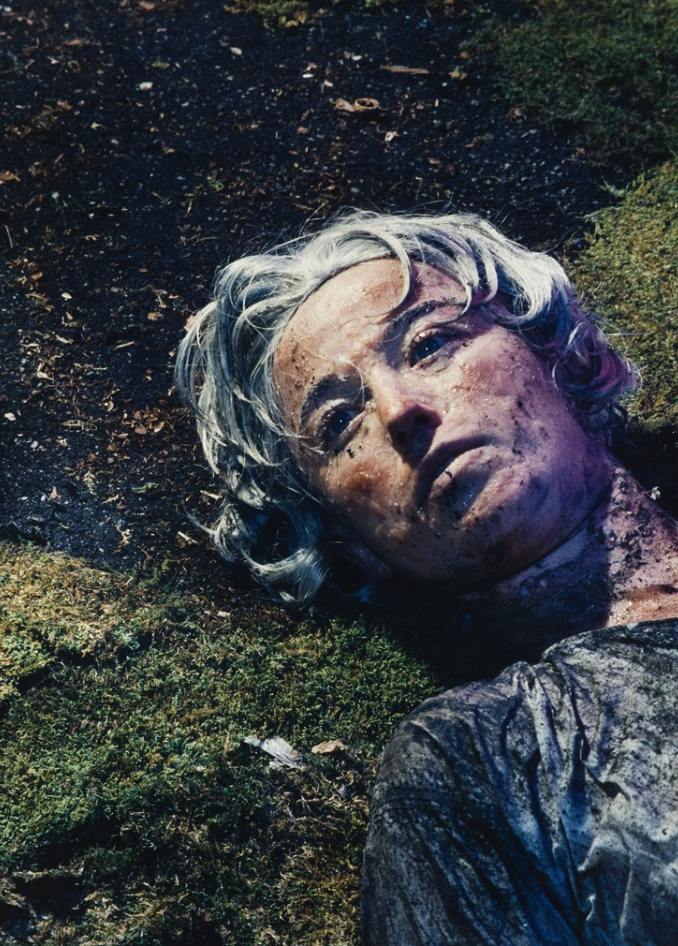 I am incredibly influenced by the work of Cindy Sherman, and how she presents herself as a variety of different characters, often female, which comment on female stereotype and conventions within society. She disguises herself with use of make up, costume and occasionally settings in order to portray a reality of a character which she has created. She physically embodies the characters she creates, adopting different types of body language and mannerisms to perpetuate their existence as real. She has parodied women from history, celebrities and modern cultural stereotypes, presenting characters which are portrayed through looks, making the viewer question the person behind the stereotype – is it reality or representation? In my own work, I would like to explore this means of adopting another character in order to make a comment on societies expectations of women, by creating avatars which are at once rounded in image, yet vapid in terms of depth of character.

In addition, I am also inspired by Sherman’s use of composition, as she uses flat backgrounds and directed spotlights, to highlight the features of the characters, with minimal distractions from the background. If she does use settings, they never overpower the subjects, but rather enchance their character in a subtle and complimentary manner. In my own work, I would like ti use composition, in a classic central format, focused on the subject, inspired by Sherman.